What is Typography? History & some Psychological facts

What is Typography? History & some Classifications:To attract the crowd and make the brand name impressed typography would be the best tool for any graphics designers. To present a perfect and beautiful design for clients then a graphic designer should spend some time on peculiar typographic styles. Lets us take a look on psychology of typography and its importance for graphic designer to create a impact.

Typography is a form of art. This art form is more than just being able to pick out a certain font, though the font or typeface used does pay an essential part, typography is very important. Effectively, typography is the forerunner of typeface and it is responsible for the betterment of looking elegant and presentable.

If you want anything to be explained well and effectively then typography is the best way of expressing it. For example, it can completely depict the consumer’s intellection of a brand. If you want to check the power of typography then you can take a look of reputed companies and their designs.

Most typefaces can be classified into one of four basic groups, those with serifs, those without serifs, scripts and decorative styles. These classifications can be helpful in finding, choosing and combining typefaces.

In typography the Serif style fonts are easier to be read in printed form. This is because the letters are individual and so it is easier for human brains to understand the words.

If words are typed without serifs then the human brain may find difficult to understand the words.

Serifs are used in improving the contrast of letters and creating space between letters for easy identification. Thus Serifs are used to guide the horizontal flow of eyes.

Serifs are used for body text, by reason of more legible and less likely to cause fatigue.

This category is called as an ancient type; it is created between the late 15th and mid 18th centuries.

The axis of curved strokes is normally inclined to the left in these designs. The contrast in character stroke weight is not dramatic, and hairlines tend to be on the heavy side. Serifs are almost always bracketed in old style designs and head serifs are often angled.

Example of this type serif is The Adobe Garamond type face.

This style is established in the mid 18th century. These typefaces represent the transition between old style and neoclassical designs, and incorporate some characteristics of each.

The axis of curve strokes can be inclined in transitional designs; the strokes normally have a vertical stress. Serifs are still bracketed and head serifs are oblique.

Example of this type serif is The Times New Roman type face.

These are typefaces created within the late 18th century, Since the mid 20th century, they have also been classified as neoclassical or didone.

The axis of curved strokes is vertical, with little or no bracketing. In many cases, stroke terminals are “ball” shapes rather than an evocation of a broad pen effect. These tend to be highly mannered designs, with clearly constructed letters.

Example of this type serif is The Bodoni type face.

San serif is the typeface that does not have a small feature of serif at the end of strokes.

These are the first commercially popular sans serif typefaces. This category also includes more modern, sans serif designs patterned after the first grotesques. Stroke contrast is less pronounced than earlier designs, and much of the “squareness” in curved strokes has been rounded.

Example of this type San serif is The Franklin Gothic typeface.

Square Sans Serif
These designs are generally based on grotesque character traits and proportions, this type will have a dramatic squaring of normally curved strokes. They usually have more latitude in character spacing than their sans serif.

Geometric Sans Serif
Simple geometric shapes influence the construction of these typefaces. Strokes have the appearance of being strict monoclines and character shapes are made up of geometric forms. But Geometric sans tend to be less readable than grotesques.

Example of this type San serif is The Futura typeface.

Humanistic Sans Serif
These are based on the proportions of Roman inscriptional letters. Humanistic sans serif typefaces also closely match the design characteristics and proportions of serif types, often with a strong calligraphic influence.

Example of this type San serif is The Tahoma typeface.

These typefaces are derived from 17th century formal writing styles. The characters will have stroke.

These scripts mimic calligraphic writing. This appears with a flat flip or non flat flip writing. It can also be connected or un-connected.

Black letter & Lombardic Scripts
These typefaces are patterned on manuscript lettering prior to the invention of movable type.

Casual Scripts
These typefaces are designed to depict informalities.. Many times they appear to have been drawn with a brush. Normally, character strokes connect one letter to the next.

Decorative Styles
This is the largest category and also the most diverse. It is used for lengthy blocks of text, decorative typefaces are popular for signage, headlines and similar situations were a strong typographic statement is desired. It is also used for the design of tattoos and other graphic designs.

A big fan of open source and Ubuntu. Founder @Joomlabuff 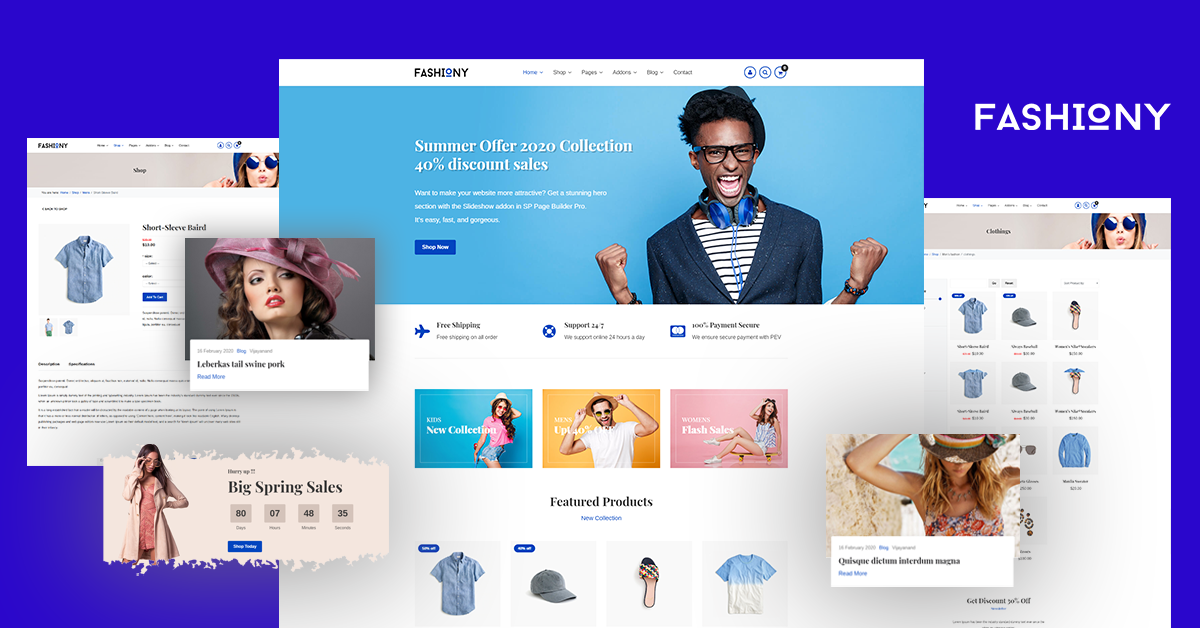