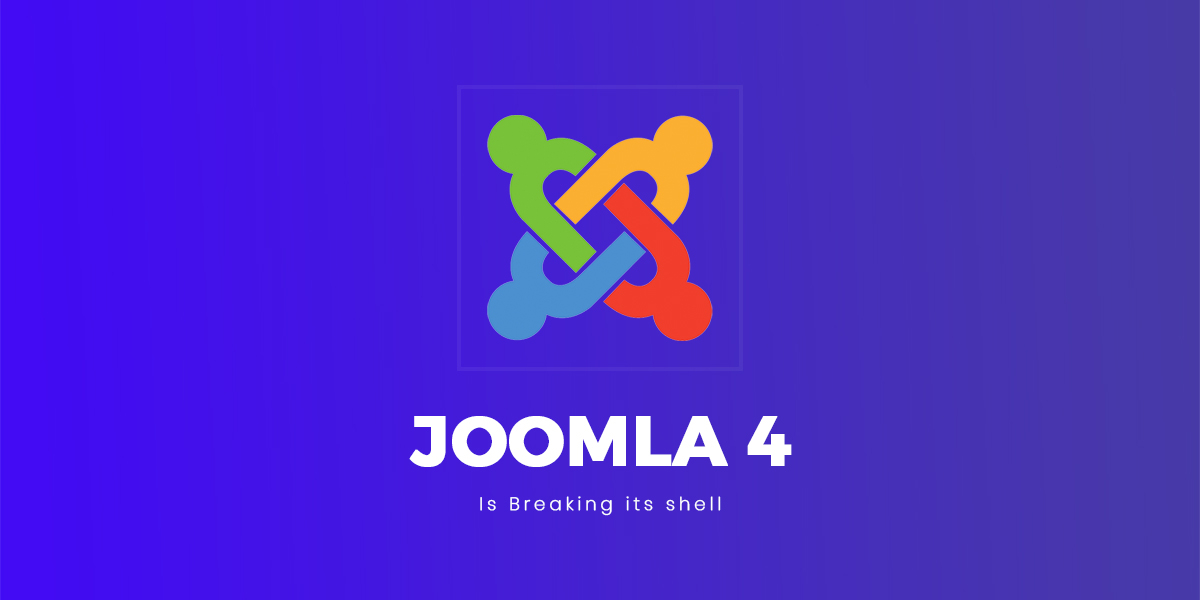 Joomla 4 is breaking its shell

Sriram Viswanaathan News 21 January, 20 Be the first to comment!

The world of web is evolving every day. To meet the growing requirements Joomla.org has come up with the version of Joomla 4.0. The release of Joomla 4.0 is the first step in the next crucial release series for Joomla! CMS. There are many notable advantages in the version 4.0 which could help the business to outreach to their prospects and to maintain the existing traffic with ease and comfort.

The list of benefits and key features that are promised in Joomla 4 are:

And many more to come…

Full-fledged development of Joomla 4 is taking place. The detailed roadmap for the release has been announced by the Joomla.org.

Features you can contribute:

Joomla! Is not likely to release another minor version for 3.x unless it is very essential. All the efforts are put towards Joomla 4.  It is advisable for the users and developers to be prepared for the upgradation of version 4.0

The Alpha 12 of Joomla 4 contains major bug fixes from the previous Alpha version. It is the merger of Joomla versions 3.9.7, 3.9.8, 3.9.9, 3.9.10 and 3.9.11. It also includes HTML Mail Templates which help to customize the emails sent from your site. The compatibility of MySQL 8 with Joomla has been improved. To be one of the cutting edge CMS tools, Joomla has improved the minimal technical requirements of Joomla 4.

Joomla has started providing tutorials for some of the features for Joomla 4. The documentation is available for the features like Namespaces convention, How to create a module or a plugin, How to use web asset classes and many. 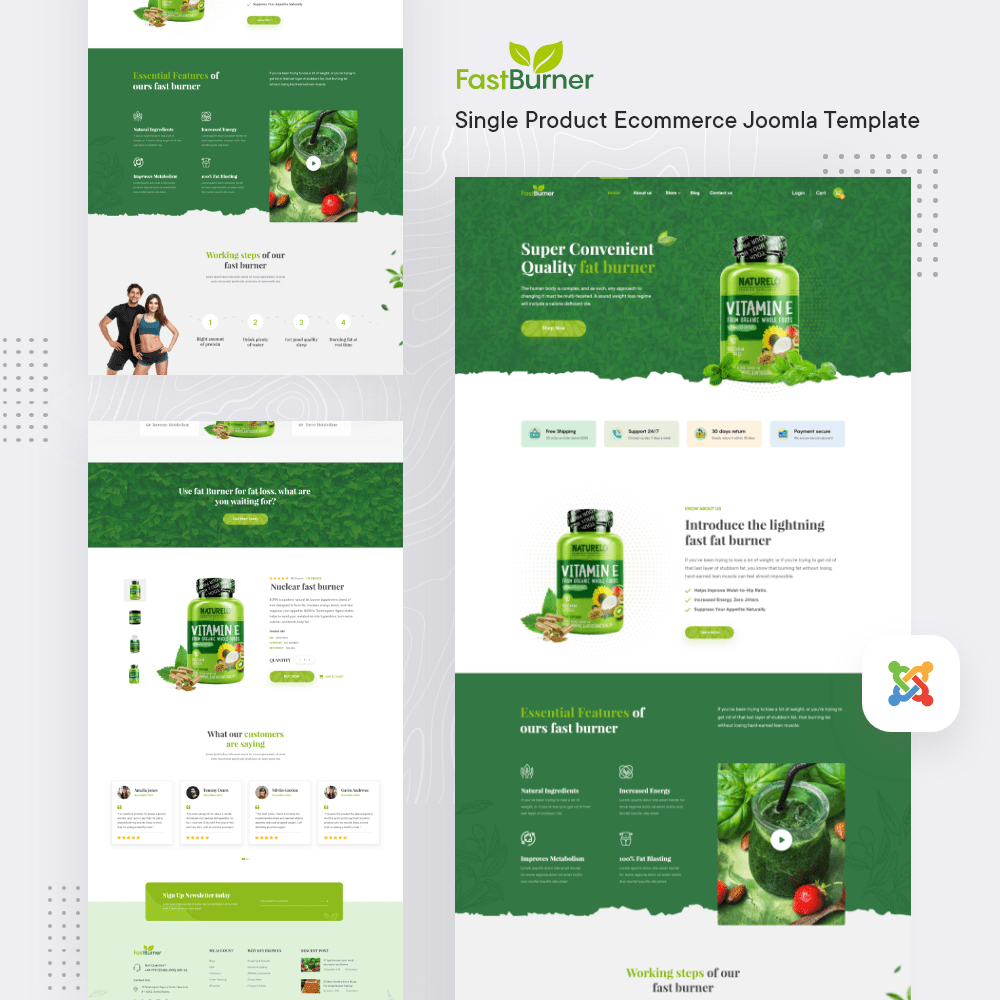